The Farrelly brothers rented the theater for nine-days, which included pre-production, a two-day shoot and post-production. Additionally, they casted 400 extras for the film shoot on Gwinnett Center’s campus. 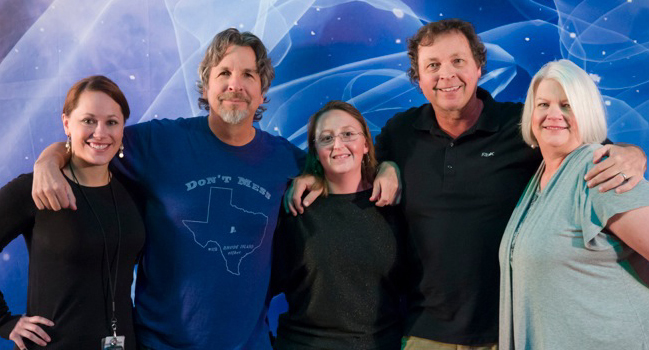 "The movie crew was great to work with,” said Selina Branstetter, Gwinnett Performing Arts Center manager, “We were honored to have such a high caliber event filmed in our theater.”

The movie, starring Jim Carrey and Jeff Daniels, has filmed all over the metro-Atlanta area, including two Gwinnett County cities, Stone Mountain and Duluth.